Edgar Mueller compiled a photographic history of Mayville and the surrounding area, especially the Horicon Marsh, for over six decades.

Born in 1913, Edgar Mueller began his education in Mayville’s public school system, attending kindergarten through 4th grade in this building.  The very room which now houses his exhibit was Edgar’s first grade classroom. Edgar’s grandparents Jacob and Anna Scherer Mueller were owners of the Dodge County Pionier (a German weekly newspaper) and later built the Beaumont Hotel. After graduating from High School, Edgar worked at the Pionier print shop now owned by Edgar’s father Conrad Mueller. He stayed on 15 years before going full-time into photography. His career as a photo journalist began in the 1930’s. As a correspondent for Milwaukee newspapers and two wire services (AP and UPI) Mueller photos were appearing in publications worldwide.

Anyone who has lived in Mayville for any length of time knew Edgar as he pedaled his bicycle around town—nearly six miles daily. He was the one that took the pictures at the Boy Scout banquets, parades, schools, churches, and any events that happened in the area. Mueller’s love of Mayville can be seen through his photographs.

In 1994, Mr. Mueller donated many of his photos and some of his darkroom equipment to the Mayville Limestone School Museum.  In 2004, in an effort to preserve Edgar Mueller’s photographs, all the pictures in the gallery were cataloged and scanned to a computer.  With the assistance of a museum exhibit consultant, many of Edgar’s photos featuring Horicon Marsh were put on permanent display in the 1st floor gallery.  Additional photos are selected by theme biannually and displayed around the perimeter of the room. 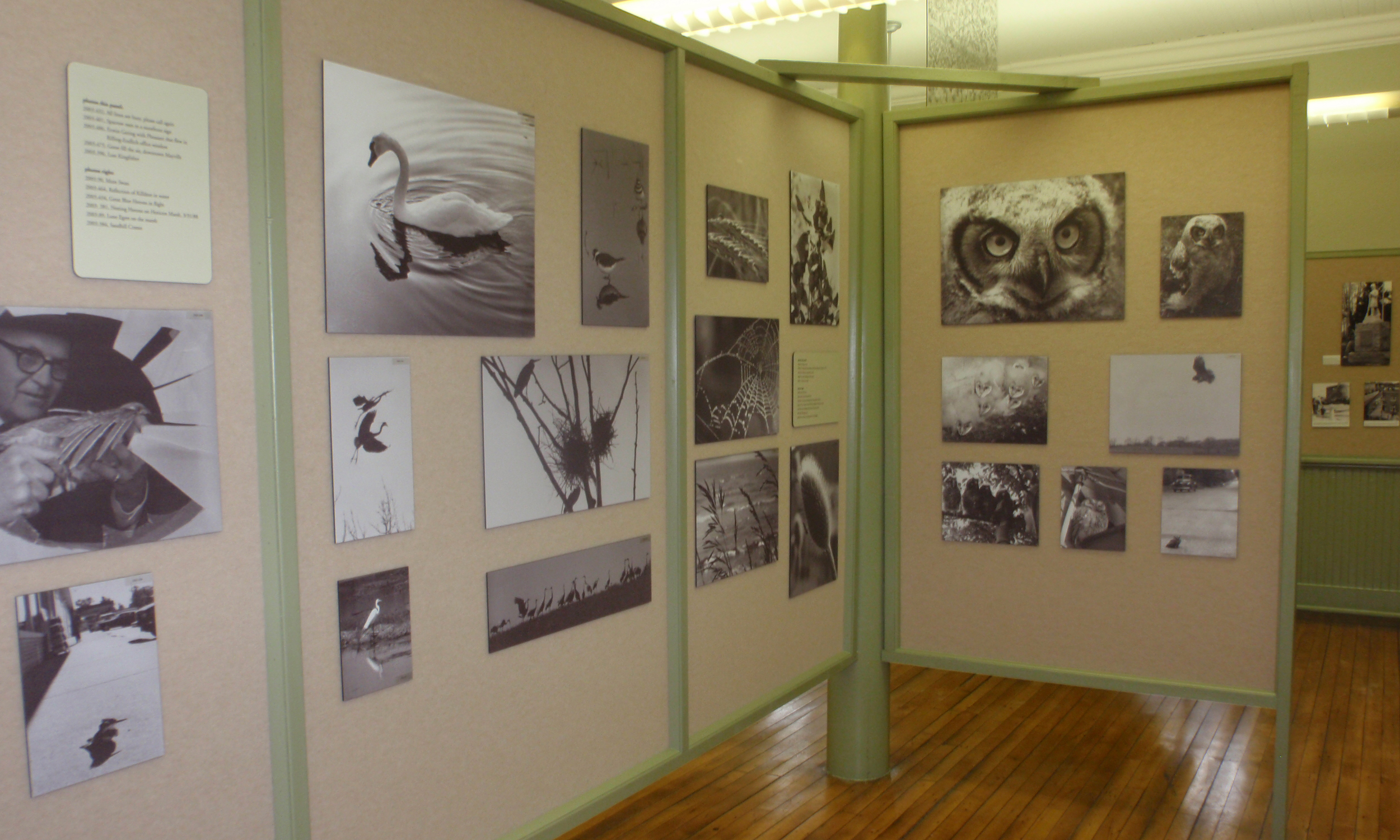